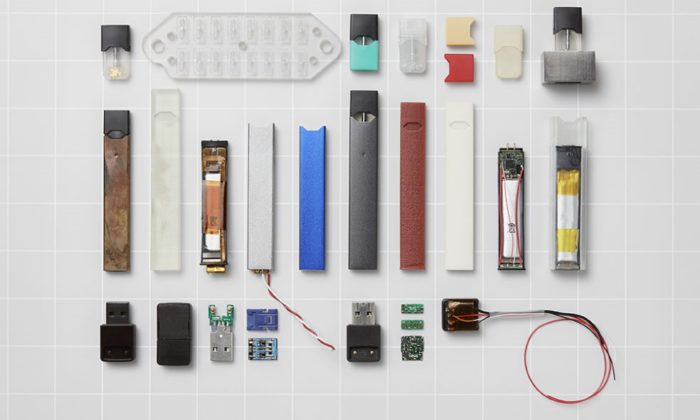 E-cigarette brand Juul, which is 35% owned by the same parent company as Philip Morris, has been slammed by non-profit organisation Campaign for Tobacco-Free Kids in a public statement for its CEO’s “fake” apology, following a documentary airing on CNBC. The non-profit organisation also claimed that Juul still refuses to admit that the company’s marketing is targeted children, or has played a major role in youth use of its e-cigarettes, despite overwhelming evidence to the contrary. Marketing has reached out to Juul for its comments.

Reportedly, Juul CEO Kevin Burns said “I’m sorry” to parents whose children use the company’s e-cigarettes in the interview on CNBC, and added, “I hope there was nothing that we did that made it appealing to them.”

Campaign for Tobacco-Free Kids president Matthew L. Myers then called out the apology on the show as “deceptive, self-serving gesture” and “a blatant attempt to deflect attention from the company’s wrongdoing”.

“Once again, Juul is following the tobacco industry’s playbook: Proclaim loudly that they don’t want kids to use their product, while never admitting that their marketing targeted and attracted kids,” said Myers in a post on the website.

He added that there is “no doubt” about Juul’s role in creating the youth e-cigarette epidemic, citing its “sleek, cool, high-tech product that comes in sweet flavors that appeal to kids”. According to him, the product was launched with social media marketing that a Stanford study found was patently youth-oriented.

He said: “This is one more example that Juul is more interested in repairing its image and expanding its sales than preventing youth use. Juul is following the tobacco industry’s playbook to the letter: Addict kids, deny responsibility for doing so, run slick PR campaigns to fool policy makers and the public, and fight real solutions to the problem.”

In May, Philip Morris International also made headlines for its global social media campaign, which engaged influencers aged below 25 years. The campaign, which was in breach of its digital influencer guidance, was later halted after the company conducted an internal investigation.