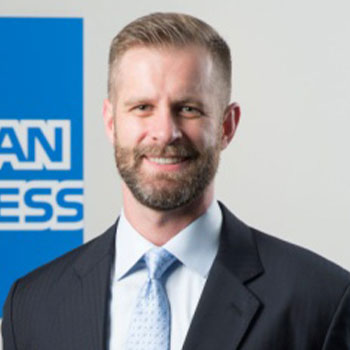 He started with American Express in 2007 as part of the federal government affairs team in Washington, DC where he lobbied on a range of issues; from merchant fee legislation to the Dodd-Frank Act and the Credit CARD Practices Act. Prior to moving to Singapore, Fritz worked in the public affairs team in Sydney and Hong Kong.

Before joining American Express he held roles with both the Petroleum Marketers Association of American and the Office of United States Congressman Fred Upton. 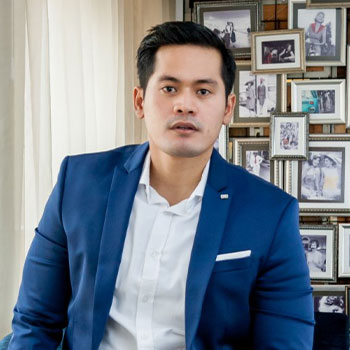 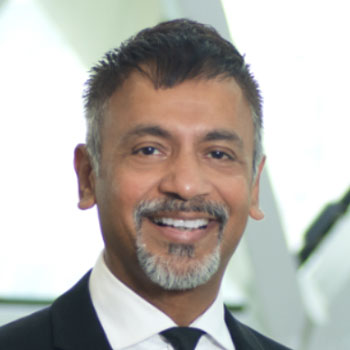 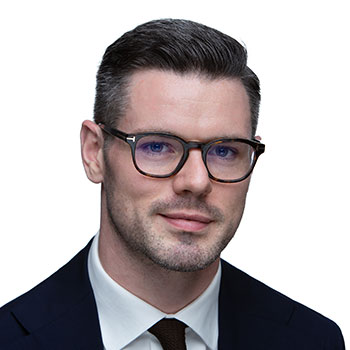 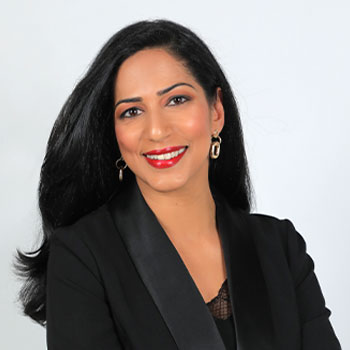 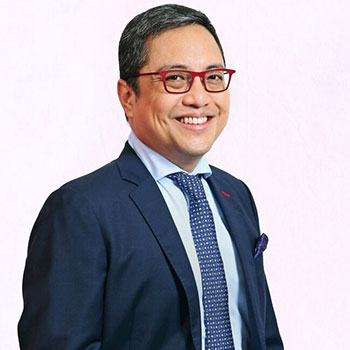 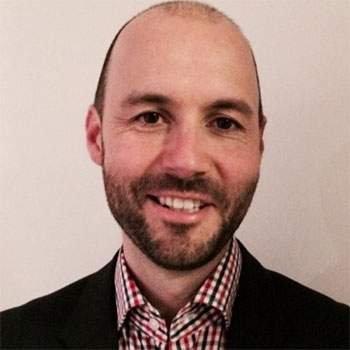 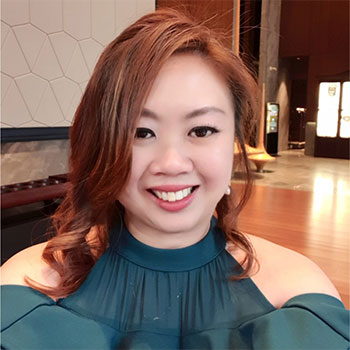 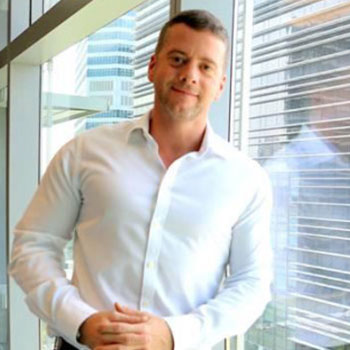 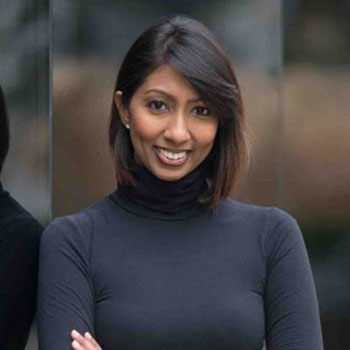 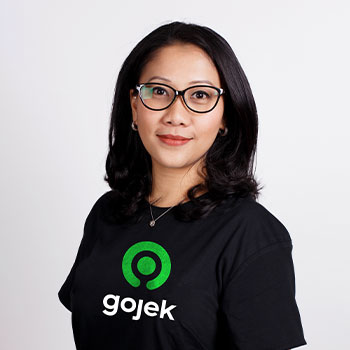 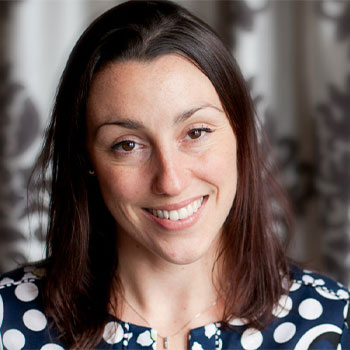 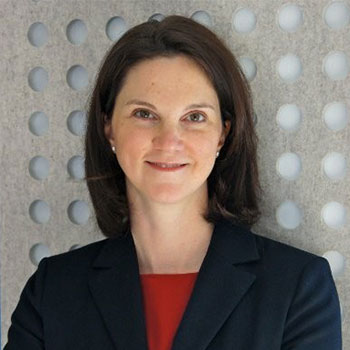 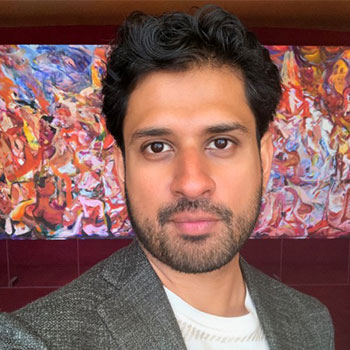 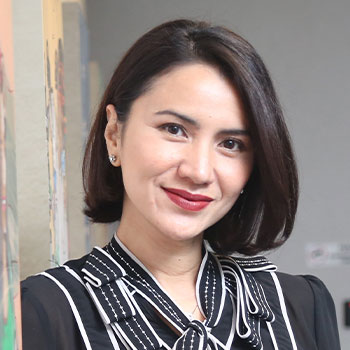 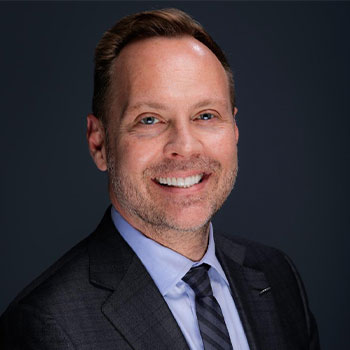 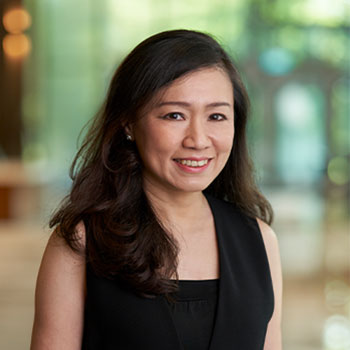 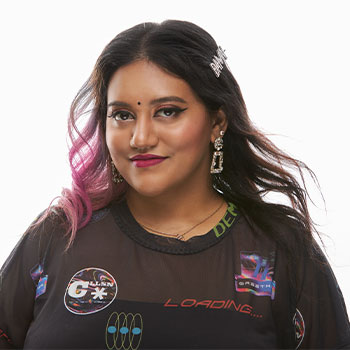 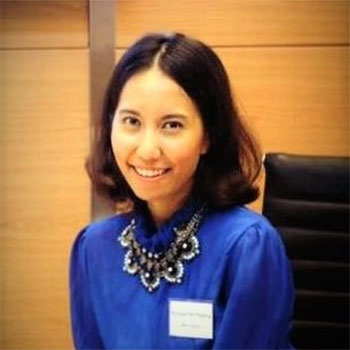 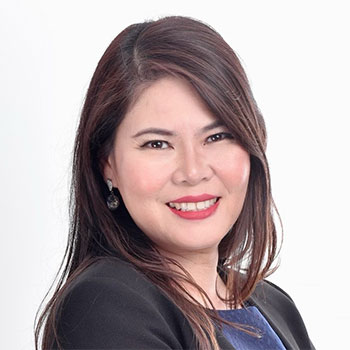 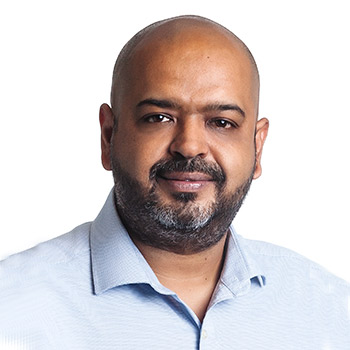 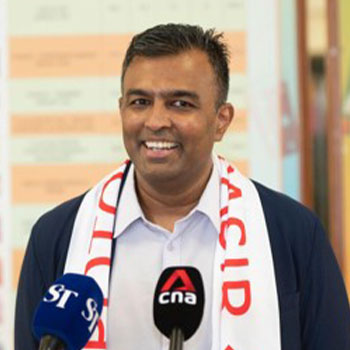 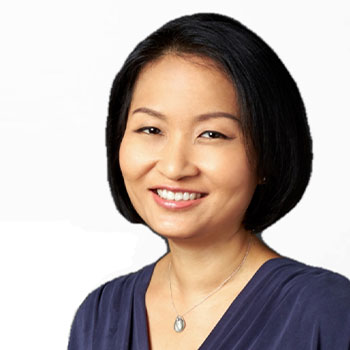 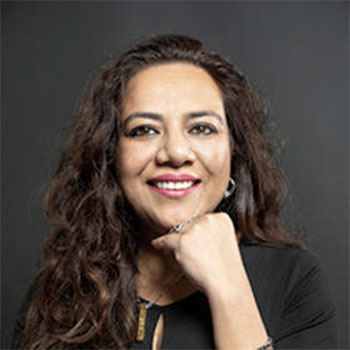 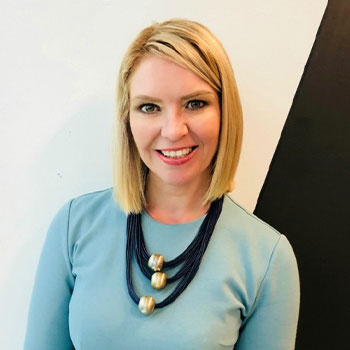 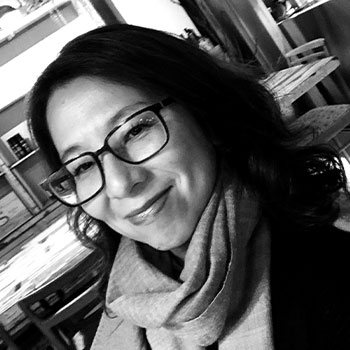 VP of Corporate Affairs and Communications 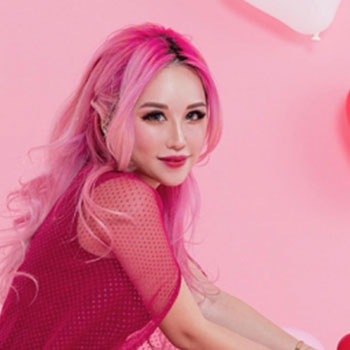 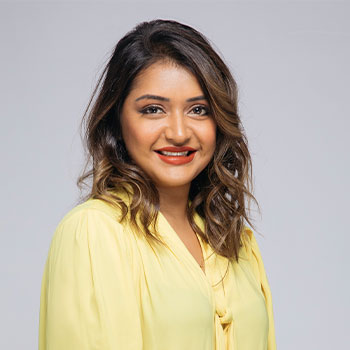